Nothing winds up my anti-diet nutritionist guest Tara Leong more than the influencer-led anti-sugar movement. She is in FITS of rage – to the point of goosebumps – about the mountains of misinformation being spread as liberally as nut butter. She’s LIVID about harm being done to innocent people who are being told that they’ll risk giving their kids cancer if they eat bananas. She is OUTRAGED by the misleading tactics being used by these for-profit companies who aren’t able to print the truth on their nutrition labels. She is f***ed off about fructose. And don’t even get her STARTED on the fruit pyramid! Join us for a much needed discussion about the anti-sugar movement, Tara’s attempts to reach out to Australia’s anti-sugar guru Sarah Wilson, and Sarah’s foray into mental health advice. This is one hell of a conversation!

Find out more about Tara Leong, including her fabulous anti-diet merchandise, here. 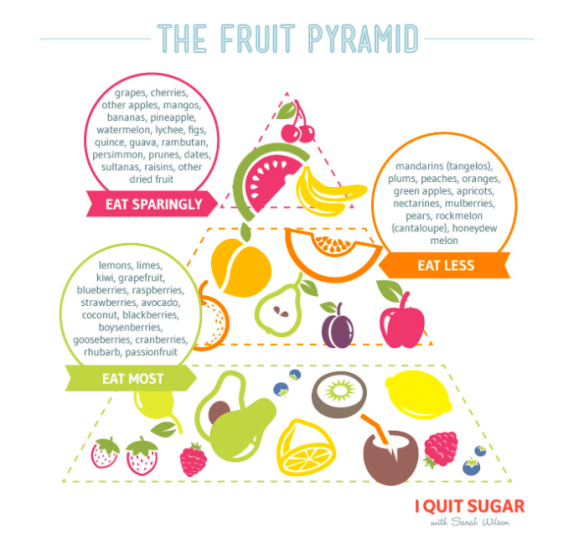 The now-closed “I Quit Sugar” empire, which still sells the books etc.

*Here is the article about the misleading food labels on the IQS range – note that the products were not actually removed from shelves, but they were discussed as misleading.